There were rumors, talk of a collection of 1955-1957 Chevys note far from here, a collector passionate about these machines who had gathered those that run and those that don’t into a small hoard in a  rural town. No one had seen it, but people knew. From the road, I could see the rust in the yard – partially dismantled, silent, waiting – and assumed that this was the collection. That assumption was wrong. They were the donors, existing just to give what they had left to the survivors. And survivors they are. I’m a bit excitable at times, but when allowed in to the garages, I was rendered speechless and in abject awe. BelAirs, 210s, Nomads, sedans, convertibles, about 40 in all, sitting silently in a state of supplication at the Cathedral of Saint Chevrolet, asking to return to the road, firing their 265+ horsepower v8s in full combustive glory.  The rumors are true- they really do exist. 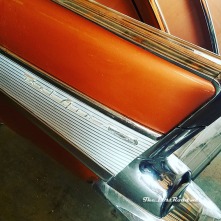 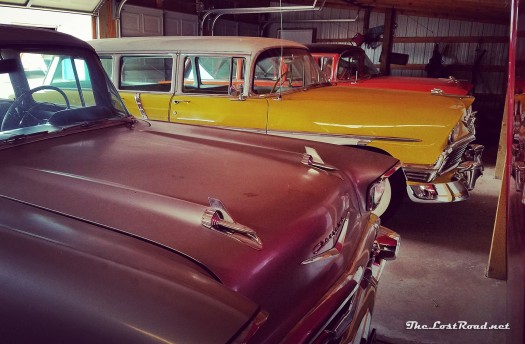 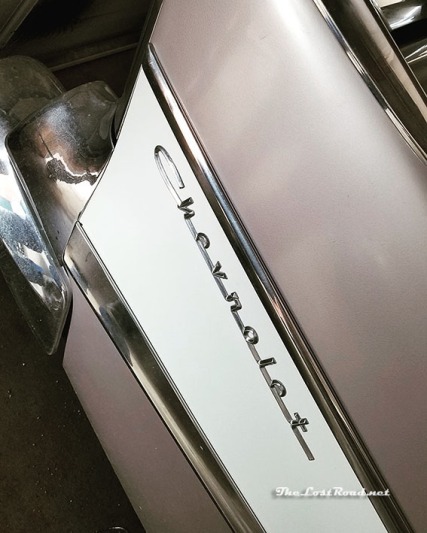 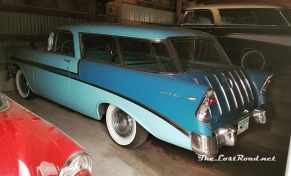 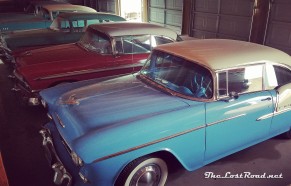 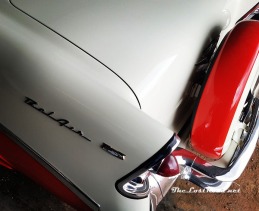 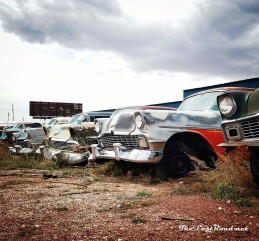 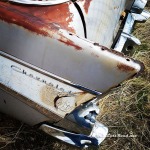